Sony approached NP as one of the main app builders in Europe to help them go digital with their music publishing.

Their problem was they were losing the market as the industry moved from hardware to digital. Sony’s patent on blu-ray and compact discs meant they supplied every music label on the planet, but as the world stopped buying hardware, they were losing mass global revenues. How could they survive in a market where the money was leaving?

Spotify and Apple’s reshaping of the market left us in no doubt that music would eventually become free. The question was how to move Sony onto a digital platform without losing either clients or revenues.

We knew there were still revenues to be made in concerts and merchandising. We also knew fans might not want to pay for the delivery format, but they might still pay the artists for their content. So ensuring Sony made an appealing offering to its artists, music labels and bands was key.

The solution was a publishing platform that Sony could offer all their artists and bands. On it, any artist – whether independent or with a music label – could have their own publishing platform where they could deliver personalized content: not only songs in the form of MP3’s, (which they could curate into albums with a simple drag and drop system) but an entire web presence, with disco graphics, blogs and news feeds. Our news tech software could search the web and social media for any news or tweets about a band, then funnel it automatically into a one-source overview of what’s happening around that artist. The band could also use the platform to create its own news feeds and events, as well as sell merchandise and concert tickets to generate income.

We called it Letz Play.

It not only helped Sony stay in the market, but it also gave the artists an opportunity to monetize their content in the age of Spotify. 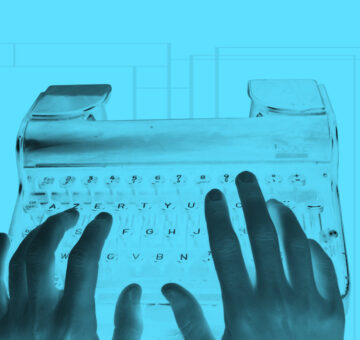 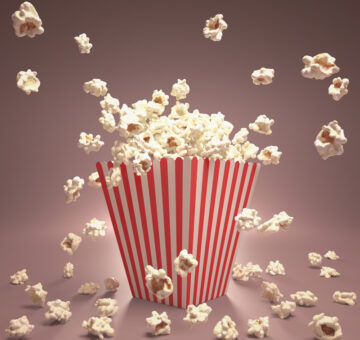 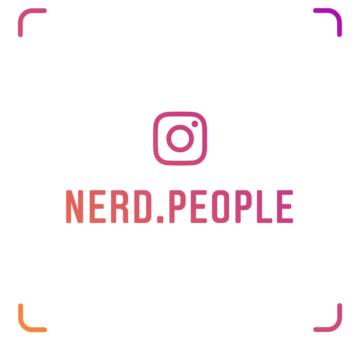 We'll make sure that your business is right there where and when your prospects need it.

If you have any questions about our products or services, let`s get in touch!